Posted by5 years ago
Archived

Original thread can be found here:

Before downloading this public Beta version, please make sure you read, understand and agree to the Public Beta Rules and Information. By downloading and installing the public Beta, you agree to abide by these rules and accept the disclaimers it contains.

Note: Problems encountered while using a modified game will be considered invalid. Please make sure your game is a clean, unmodified game before you start.

• Fixed Omicron Lyrae sectors not having an owner faction.

• Fixed one cause of cargo collector drones having trouble launching/docking.

• Fixed repair not being available for damaged objects when some sub-components are damaged. 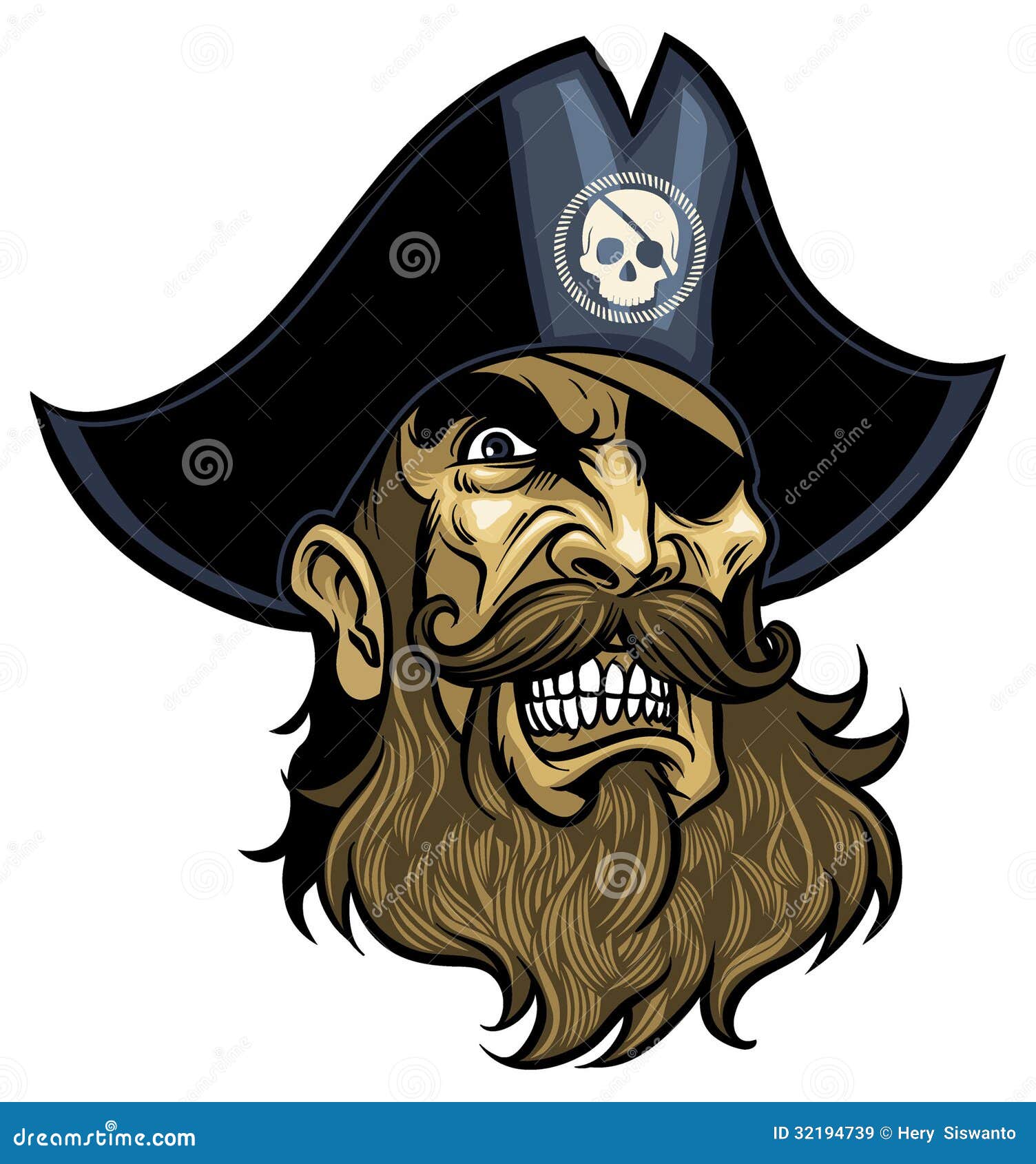 • Fixed inconsistent component states, both visual and functional, after destruction/repair in certain circumstances.

• Fixed NPCs on destroyed player platforms not being killed resulting in problems assigning new ones.

• Fixed pilots losing money when they are no longer in the squad when they finish their last planned trade.

• Fixed problems with drones not returning to dock.

• Fixed target element at left side for the playership, when player is under cover.

• Fixed keeping PageUp/PageDown pressed down not cycling through target when being inside a drone.

• Fixed achievements for Hard difficulty not unlocking in some cases.

Note: If a problem is not listed as fixed above then it is probably not being addressed in this patch, but may be planned for a future one.

Please do not report things that are listed in the documentation as known issues.

Thanks to Jonathan 'MAD Joker' Ziller whose NESA mod was a major source of inspiration for our version of the functionality to allow most tasks to be performed without landing on stations.