Posted byLook at me! I am the Everchosen now!1 year ago

The Tomb Kings update was a patch released for Total War: Warhammer. Tomb Kings campaign pack will of course encounter them under AI control over the course of their Eye of the Vortex and Mortal Empires campaigns. Also available is Tretch Craventail, Warhammer II’s first free Legendary Lord. This update is applied via Steam auto-update. 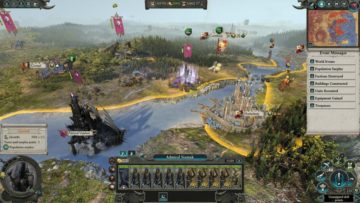 Despite including a massive chunk of the Warhammer world and more factions than have ever been seen in a Total War game, this install will still be about half the size of Middle Earth: Shadow of War. And we're not going to make you buy regiments out of fucking booster packs, at that.

We still have not developed the technology to implement something in between 'No Blood' and 'Literally Everything Is Coated In Blood Five Minutes Into The Battle'. 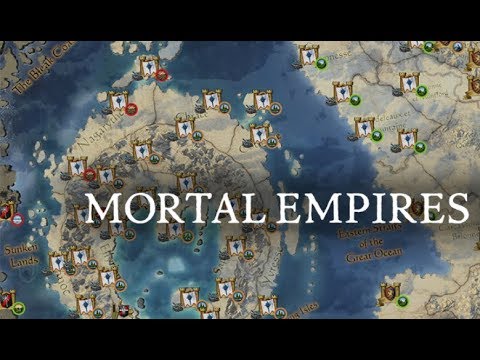