The Verizon HTC One M9 got a double gift this week: a bump up to Android 5.1 and a patch for the Stagefright vulnerability. It joins another batch of devices to get some relief from this major Android headache.

Each week, we compile all the major software updates to hit the ecosystem, including phones and tablets on U.S. carriers, unlocked phones, Android Wear smartwatches, and Android TV devices. Making sure your device is running the latest available software is a good housekeeping practice, ensuring you have the latest features with fewer bugs and gaping security holes (like Stagefright!).

HTC One M9: When it rains it pours for the HTC One M9. The company’s Mo Versi took to Twitter to announce that Android 5.1, a Stagefright fix, and support for more LTE bands are coming in an over-the-air update. While the device already supports all of Verizon’s bands, the new additions connect to overseas networks.

Galaxy S4: Samsung hasn’t forgotten about its flagship from two generations back. A Verizon update is out that patches Stagefright and performs several other bug fixes.

Nexus 7: An LTE tablet is pretty handy to have, and now you can finally rest assured you’re all up to date. Verizon says you’re getting Android 5.1.1 and a patch for Stagefright, though you probably weren’t in much danger anyway unless you were using Google Voice for MMS.

HTC One M8: Last generation’s flagship from HTC is also getting the Stagefright vulnerability patch. The Sprint update should arrive over the air, so either wait patiently or check your device’s update button. 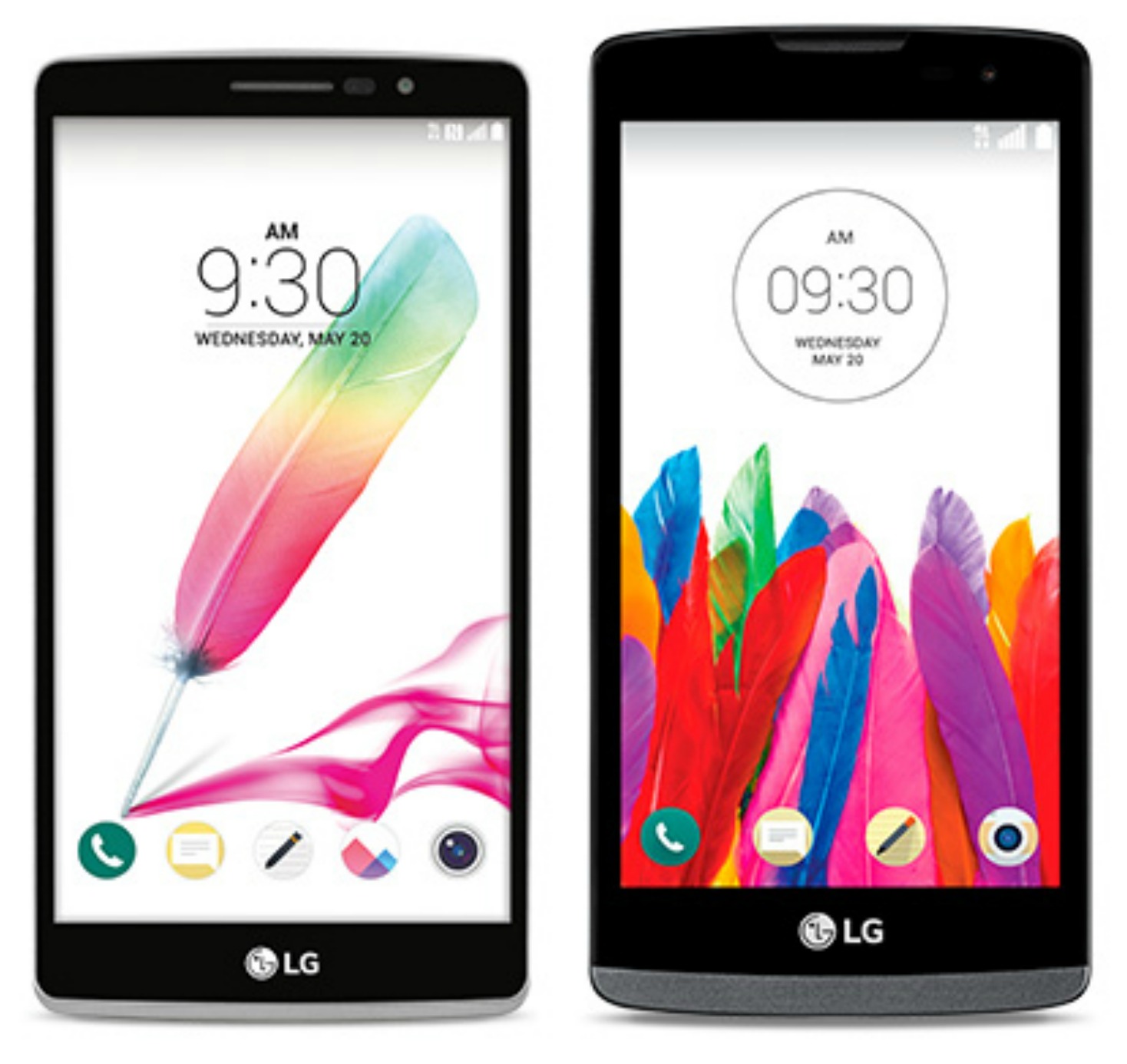 LG G Watch R: As part of the Android Wear 1.3 update that’s going to slowly roll out to current watches, Google announced the LG G Watch R will get Wi-Fi support. This means your watch can still function if connected to the Internet independently of a Bluetooth tie-in to your phone.

LG Watch Urbane: The big and bulky Watch Urbane can also get updated if you’re down for flashing the files yourself. Here’s the link.

Sony Smartwatch 3: Here’s the ZIP file if you want to try it out on your Sony-powered watch.