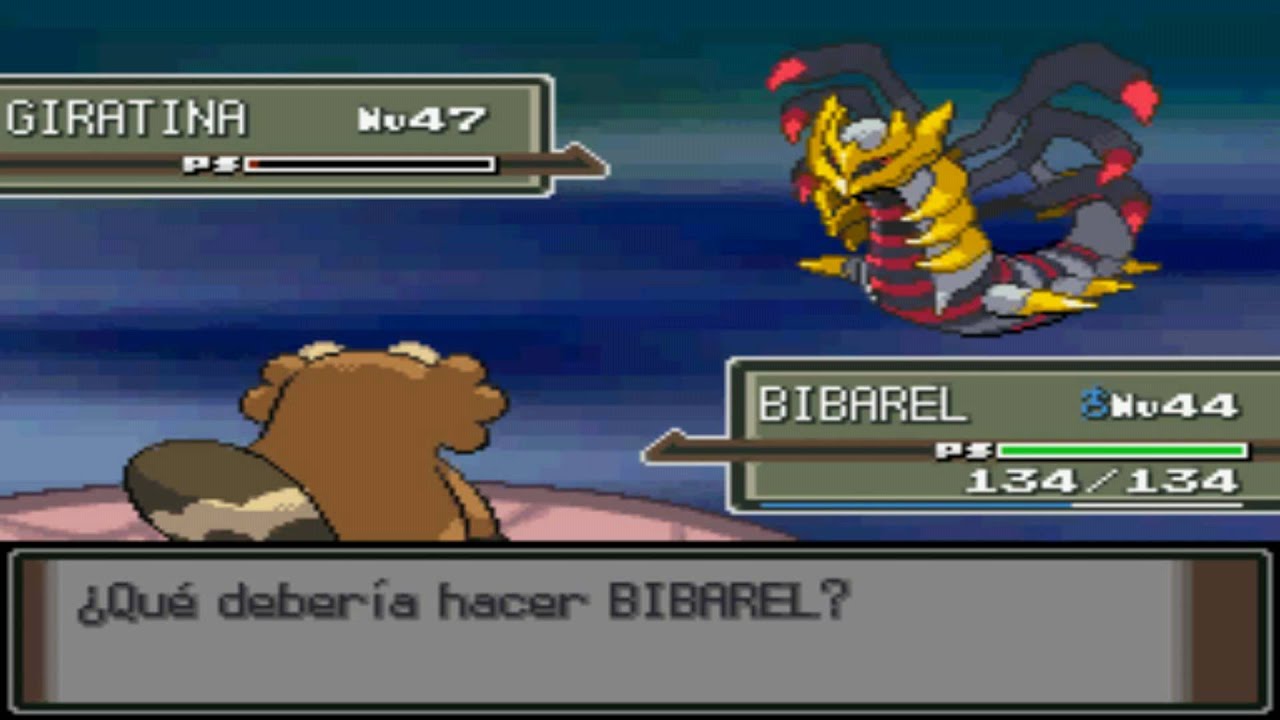 Are you ready to explore the Sinnoh Region again in a new and refreshing way? Well then this hack is just right for you! The Story is kept the same but many really great changes were made to make the game more enjoyable and challenging as well. Bear in mind that this hack is fairly old so the Pokemon from Gen. V and up are not included though its still very enjoyable and awakens childhood memories. Changes Include:

You can catch all 493 Pokemon in the wild (Gen. I – IV).
492 Pokemon are catchable before confronting the Elite 4.
Strong Wild Pokemon up to level 85 can appear.
On some routes you can find 14 different kinds of pokemon.
Legendary pokemon are very rare but can be found in the wild and infinitely recaught.
Updated/new sprites and characters make the game much more colourful and immersive.
Every trainer uses a new pokemon team and they are much stronger compared to the normal platinum.
Stronger Gym leaders, their Pokemon have new attack sets and are more powerful.
You can now catch the elusive shadow pokemon!
Elite 4 are now called ‘The Legendary 5’ (including Cynthia)
When rebattling the Legendary 5, their Pokemon will be at much higher levels and have new more powerful attacks.
Pokemon which evolve through trading no longer need to be traded to evolve, simply level them up to a specific level.
Male and Female Pokemon have different sprites.
New and much more powerful Team Galactic.