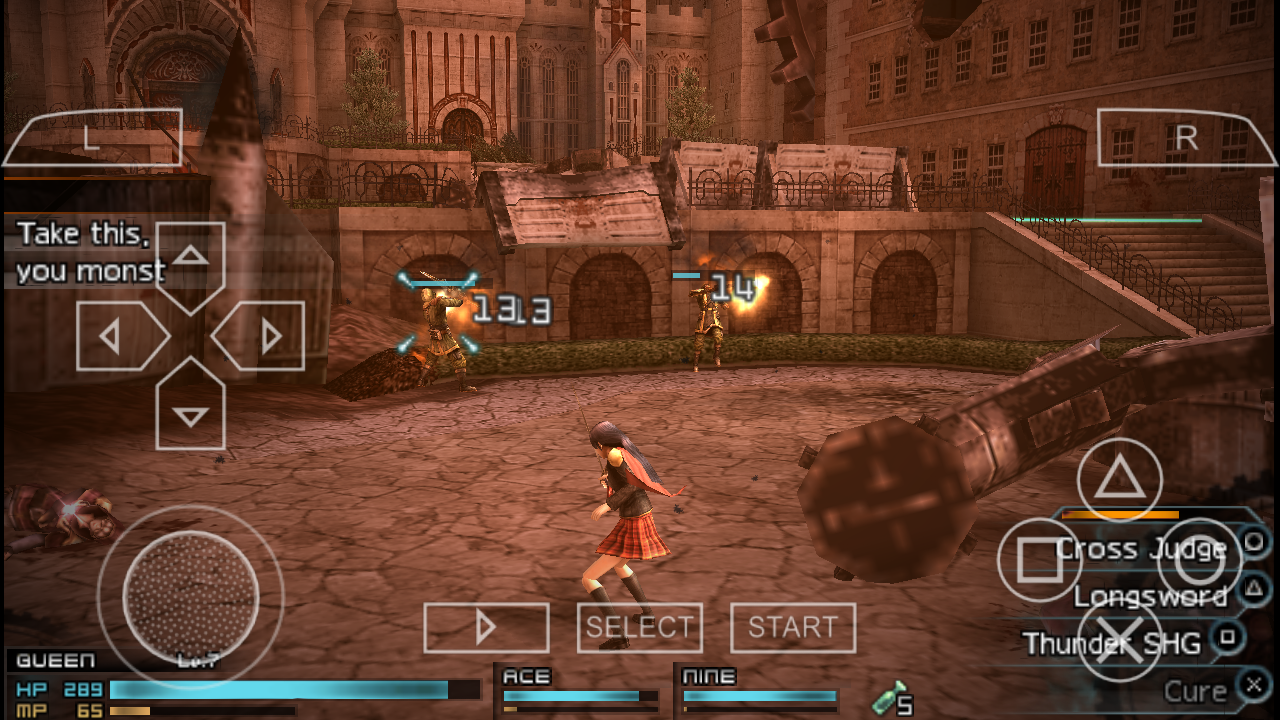 Played a few hours just now.
The whole open world battle system was weird and not quite fun. We'll see how that develops.
I also hit a hard frame drop whenever I explode a body for MP during a battle. While jarring, it's not that big of a deal.
How are you doing with kill sights and break sights? And have you tried using some other characters?

You can teach your characters abilities using their AP at relics, which will make them all much more varied. And you'll get access to more magic types, as well.