ltimate Apocalypse is a mod for Warhammer 40,000: Dawn of War – Soulstorm created by Ultimate Apocalypse mod team. Featuring dozens of new content, no other mod will have, this mod lets you do the unthinkable unlike any DOW mod. Do you imagine the largest Warhammer40k scale battles topped with balance for all races? Do you ever want to experience your spine throttling like crazy with good feelings over, and over, and over? Do you hate having your squads limited by Relic's balance system? Do you want to see your enemies nuked by the abilities of your own superweapon, or steamroll them with many titans fighting other titans with complete balance? This is your mod. This is one of the best DOW mods.

Furthermore, this mod has the better gameplay, feel, and epic features that no other mod can ever match. The Grand Release is available now, today! Below is the trailer of this mod, watch it, and let your mind get blown!

How to install: the mod has it’s own installer.

/tg/ loves it some Dawn of War. This goes without saying. Unfortunately as has been widely documented, Dawn of War is fraught with problems; the way the game plays is hideously unbalanced, the factions don't play anything like they should (Eldar being both swarmy and utilitarian, for example), and as such, this has left a lot of players out in the cold, asking obvious questions: Is there a way to fix this? Is there anything that makes this game better than it already is?

The answer to both is yes, and the answer comes in the form of Mods.

Mods in DOW range from conversion and add-on packs to add units, to mods to re-work the game to play more like vanilla Dawn of War. They can completely revamp how the game handles, or simply re-balance gameplay to more-clearly approach something resembling actual balance.

What Modding Can And Cannot Do[edit]

Modding in DOW can do a lot of awesome things. It can re-add slashed content (such as the Flamers for the Imperial Guardsmen, or optional weapon upgrades for the Imperial Guard Sentinel), it can make better use of existing resources (making weapon and tech-tree upgrades that make sense, for example), or it can mod how some units operate to make them closer to their codex equivalents. Alternately, they can change weapon and damage algorithms to make the game more balanced, ratchet back overpowered units, or add whole-new-units or factions! All of which, it needs be said, is Awesome.

On the downside, there's an extent to which Modding can do. A lot of DOW's more infamous issues are hard-coded into the SDK and cannot be fixed without extensive modification to the interface; for example, until it was patched, there was no way for modders to fix the targetting bug possessed by Tau Broadside Teams and Imperial Guard Heavy Weapons Teams. Sometimes, modders can make clever work-arounds to bypass existing issues, but this is not always a hard-and-fast rule. Idiotic nonsense like how DOW handles terrain (and letting units shoot right through it, for example) can't really be fixed with any level of modding, no matter how advanced. Except the Titanium Wars mod does do exactly that, fixing the terrain bullshit LOS to true LOS.

Dawn of War is arguably one of the least mod-friendly games that actually allows mods. There's a number of reasons behind this, but the general gist is that the developers did not go out of their way to embrace the modding community (despite constantly touting supporting it), and never released things like the engine coding or SDKs to the public. This, paired with the fact that no mod auto-updates in Dawn of War, did a lot to make all the various mods available in the Dawn of War series fight with one another for community spotlight and run-time, with each mod having a small but bustling community attached to it. Because there's an enormous population of fa/tg/uys and ca/tg/irls who still play Dawn of War, there's a sort of disconnect and general stigma against the modding community, when they've arguably handled a lot of issues better than the original developers.

But that's neither here nor there. You want to know about Mods, and that's why you're viewing this page. 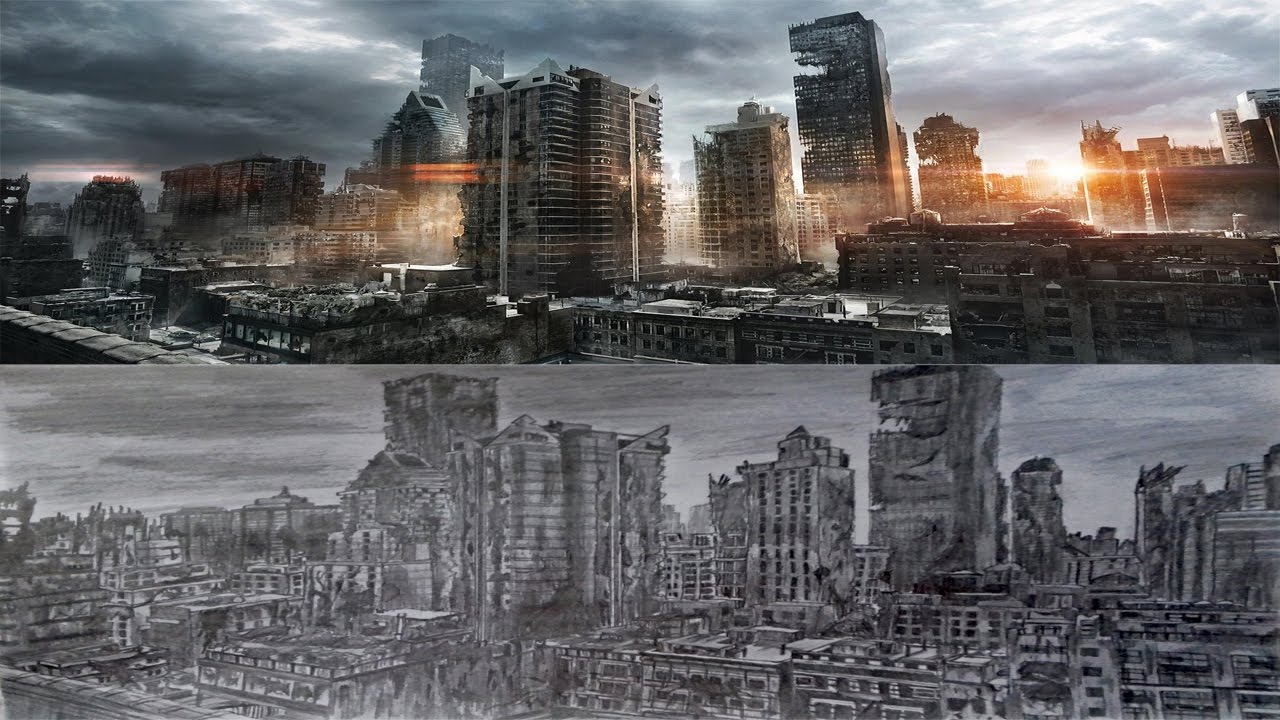 The Following are some of /tg/'s favorite mods for Dawn of War. This is by no means a comprehensive list, and needs to be updated by the community so they can add their own entries. It's highly encouraged that you check them out; they range from the epic to the lulzy. Almost every mod has its drawbacks, as well; Firestorm Over Kronus, for example, tends to use a lot more resources than regular Dark Crusade, whilst Dawn of War Pro's slower gameplay and more literal scaling tends to put a lot of players off - but that's part of what makes them enjoyable. Try them out and see which one(s) you like. People worked hard on these goddamned things, and it shows.

Anyway, here's the list that would probably enhance your life by many notches:

Oh hell yes. There's plenty of mods here, too, but, like the case for Dawn of War, they haven't been widely supported. They include things like mod packs that add the dreaded weeaboo space communists or stupid sexy evil space elves.

The game may have been cancelled, but there's still some cool stuff here. Unlike the previous two titles, this game has Steam Workshop support, so you can easily find, install, and uninstall mods on the game's workshop page. If you want to make some mods of your own, Relic put together a modding wiki to guide you through the process, which you can find here.

Seriously, if you were turned off by Dawn of War III before, give this mod a try. It may not fix Gabe's fancy acrobatics, but it makes the rest of the game a more strategic, enjoyable experience.

Try all of them out. You'll be glad you did. I guarantee it.