The Divine is dead. The Void approaches. And the powers lying dormant within you are soon to awaken. The battle for Divinity has begun. Choose wisely and trust sparingly; darkness lurks within every heart. Who will you be? A flesh-eating Elf, an Imperial Lizard or an Undead, risen from the…

NOTE This Patch adds both Spanish and Chinese languages. Also the
game is updated to v3.0.226.993. 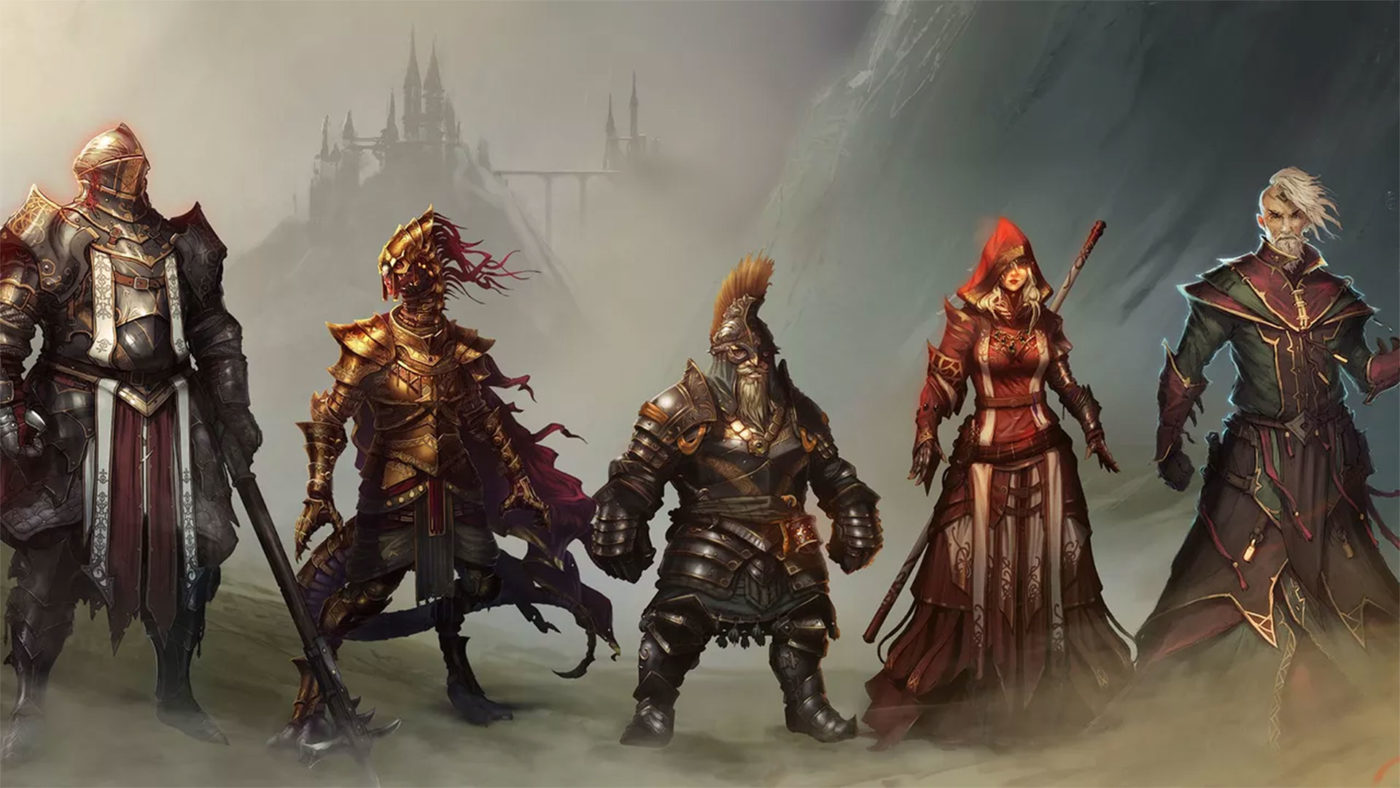 As promised earlier in the week, Larian have released a Kickstarter update video all about the Undead in Divinity: Original Sin 2. They sound like an interesting choice, because they invert or subvert a few of the usual game mechanics.

As the video (below) shows, you can be an Undead version of any race or gender in the game. Want to be an Undead lady lizard? No problem. Fancy trying out a male Undead dwarf? All fine and dandy. Larian have accounted for all of those options. You can even give them fancy hairstyles.

In Divinity: Original Sin 2 itself, they operate with slightly different rules. Healing potions and spells cause harm to Undead folks, but you can heal with poison instead (and walking into poisonous clouds has the same effect). The skeletal types are able to survive in Death Fogs (unlike anybody else) and have no need of lockpicks due to their bony fingers.

The downside is that you’ll terrify quite a few NPCs, who aren’t used to seeing skeletons wandering around. You can get around that with a good disguise (sounds like a hefty helmet will do the job), or by finding an artifact that allows you to shapeshift. Your other alternative, uh, involves having to steal people’s faces. Messy business.

After talking in general terms about the Undead, the video gets specific about the Origin Story for Undead character Fane. This is based on work Chris Avellone did for Divinity: Original Sin 2, so Avellone fans should probably do a Fane playthrough. There’s also a look at the Collectors Edition which you can read more about here.

Original Sin 2 is out on 14 September.