Evolution from Visigoth to modern Ç.

Ç or ç (c-cedilla) is a Latin script letter, used in the Albanian, Azerbaijani, Manx, Tatar, Turkish, Turkmen, Kurdish, Zazaki, and Portuguesealphabets. Romance languages that use this letter include Catalan, French, Friulian, Ligurian, Occitan, and Portuguese as a variant of the letter C. It is also occasionally used in Crimean Tatar and in Tajik (when written in the Latin script) to represent the /d͡ʒ/ sound. It is often retained in the spelling of loanwords from any of these languages in English, Basque, Dutch, Spanish and other Latin script spelled languages.

It was first used for the sound of the voiceless alveolar affricate/t͡s/ in Old Spanish and stems from the Visigothic form of the letter z (Ꝣ). The phoneme originated in Vulgar Latin from the palatalization of the plosives /t/ and /k/ in some conditions. Later, /t͡s/ changed into /s/ in many Romance languages and dialects. Spanish has not used the symbol since an orthographic reform in the 18th century (which replaced ç with the now-devoiced z), but it was adopted for writing other languages.

Usage as a letter variant in various languages[edit]

Unless otherwise specified, in the following languages, ⟨ç⟩ represents the 'soft' sound /s/ where a ⟨c⟩ would normally represent the 'hard' sound /k/.

Usage as a separate letter in various languages[edit]

It represents the voiceless postalveolar affricate/t͡ʃ/ in the following languages:

It previously represented a voiceless palatal click/ǂ/ in Juǀʼhoansi and Naro, though the former has replaced it with ⟨ǂ⟩ and the latter with ⟨tc⟩.

The similarly-shaped letter the (Ҫ ҫ) is used in the Cyrillic alphabets of Bashkir and Chuvash to represent /θ/ and /ɕ/ respectively.

It also represents the retroflex flap/ɽ/ in the Rohingya Latin alphabet.

On Albanian, French, Portuguese, Spanish, Turkish and Italian keyboards, Ç is directly available as a separate key; however, on most other keyboards, including the US/British keyboard, a combination of keys must be used: 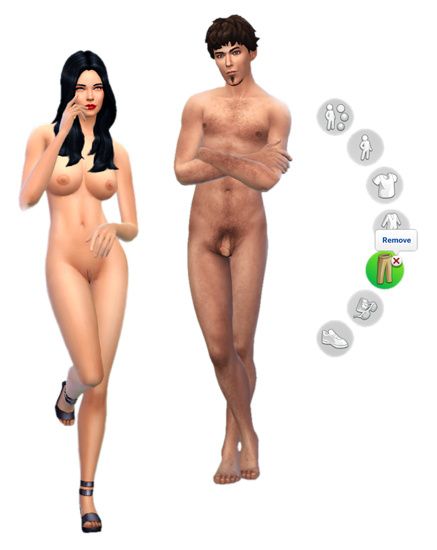