Garmin BaseCamp is a 3D mapping application that allows you to transfer waypoints, tracks, and routes between your Mac and Garmin device and manage your data using topographic Garmin maps that include digital elevation model (DEM) data, such as Topo U.S. 24K, Topo U.S. 24K National Parks (version 3), Topo U.S. 100K (version 4 and later), Topo U. Utilize Garmin BaseCamp to get Mac to plan your next biking, hiking, motorcycling, driving or off-roading excursion. Research the Terrain BaseCamp shows your topographic map info in 2-D or even 3-D in your computer screen, such as contour lines and elevation profiles.

This app is only available on the App Store for iOS devices.

Whether you're at the office or out and about, Basecamp 3 is ready whenever and wherever you are. Basecamp for iOS and Android devices. Comment, catch-up, chat. Basecamp is right there alongside the apps you use every day on your Mac or Windows PC. Basecamp 3 needs a review. Be the first to review this app and get the discussion started! Basecamp is a project management solution that provides a secure space online where people working together can organize and discuss everything they need to get a project done.

Running your business on email, texts, and meetings? It’s time to switch to Basecamp 3 instead. Trusted by hundreds of thousands of businesses worldwide, Basecamp is the saner, organized way to manage projects and communicate within your company.
Inside every Basecamp project you’ll find six core tools that will transform your business for the better:
1. To-dos for tracking work.
2. A Message Board for posting announcements and updates.
3. A Campfire chat room for quick casual chats with the team.
4. A Schedule for posting deadlines and milestones,
5. Docs & Files for organizing all the assets and notes everyone needs to do their work.
6. Automatic Check-ins to get insights from the team on a regular basis.
Instead of using MESSY EMAIL CHAINS...
...you’ll use message boards to keep the conversation organized, centralized, and on the record.
Instead of CONSTANTLY REMINDING PEOPLE WHAT TO DO...
...Basecamp’s to-do’s keep everything on track. If anything’s late or requires follow up, Basecamp lets you know and holds everyone accountable.
Instead of MEETINGS THAT WASTE TIME AND MONEY...
...Basecamp’s Automatic checkins prompt people to write up what they’ve worked on every day, every week, once a month — it’s up to you.
Instead of WONDERING WHAT'S GOING ON...
...you’ll use Basecamp’s reports to get the big picture on what’s going on. Across projects, you can see what’s overdue, who’s working on what, what worked was completed on a given day, and much more.
“Simply put, we get more work done, quicker, and better. Productivity is up. Errors are down. Clients are happier.”
-Patrick Sheffield, Moore Communications Group
“I no longer have to wonder whether I've asked for something to be done or whether it has in fact been done. Every member of my team is more accountable than we were before Basecamp.”
-John Drover, Roebothan McKay Marshall
“For the first time in a long time our team is truly collaborating, and everyone is moving in the same direction, with the same goals. It's truly remarkable how quickly things have changed in just a week.”
-Ryan Sullivan, WP Site Care
Note: This app works with Basecamp 3 (the newest major version released October 2015). Basecamp 2 (released March 2012) and Basecamp Classic (released February 2004) accounts require the Basecamp 2 app. Tap “View More by This Developer” to get it.

Lots of bug fixes for y'all today, here are a few highlights:
∙ Fixed issue where some download urls would open in Safari browser instead of the media viewer
∙ Fixed bug where people/project search results would occasionally not show on Find tab
∙ Fixed bug where cursor would scroll away when starting a comment
∙ Fixed the rich text toolbar not showing on iOS 11.0 to 11.2
∙ Handful of other fixes and performance improvements

Feels like it was built for both my company and my brain.

I've been encouraged to implement all sorts of project management or communication tools in years past. With almost all of them, it felt like another burdensome step when we already had so much to do. Also, there tends to be this fake ability to show progress… 'I've moved from 40% to 60% complete on that task!' And all you've done is change a number in a program.
This is different. It's so simple and quick to use and powerful, so that everyone joins in and starts adopting it right away. Successes come easily and that encourages people to use it more. Everyone is communicating and all those communications are now stored and available so no information gets lost. It delivers results right away it is changing my project management life! Totally worth it.

Happy to hear Basecamp has had such a positive impact on your project management life, that's our goal!

I use this for a student organization at my college, but I can tell that it would be an amazing tool for a small-midsize business looking to keep on top of everything. It helps organize, plan, and stay in the loop, AND their customer service is fantastic. Couple that with new additions that only improve the experience and never seem to complicate things, and I'm so glad I found Basecamp. Everyone in my organization loves it. I can't say whether it works for larger businesses, but for smaller groups it's perfect. 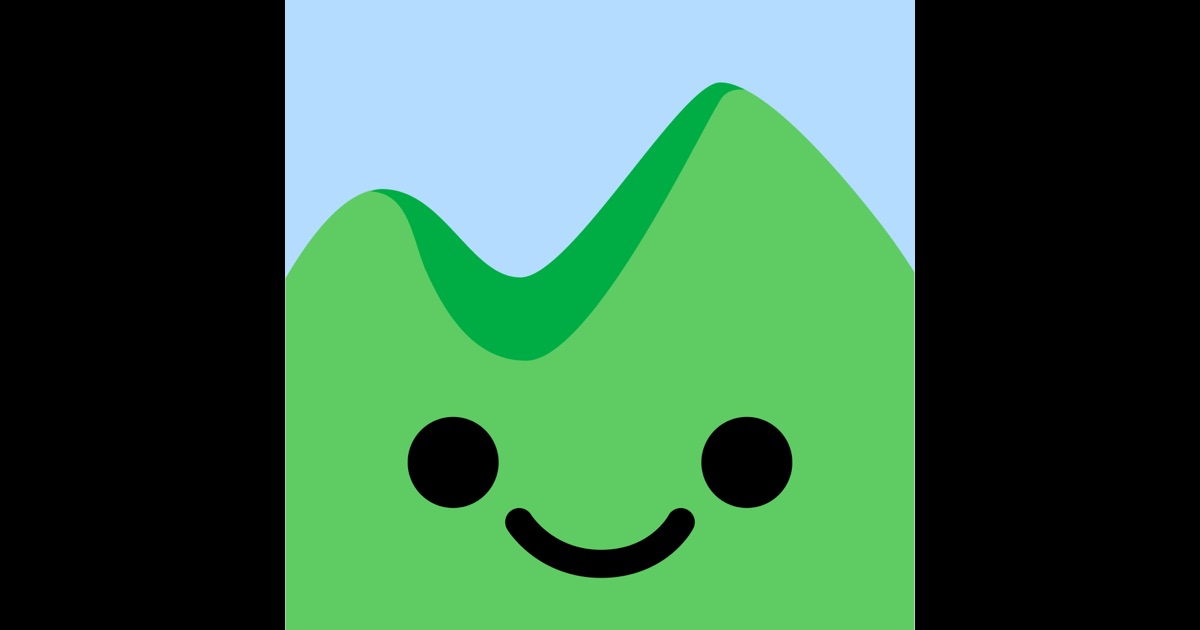 So glad you're enjoying Basecamp, we're always working to improve the experience of the product, especially for small and midsize groups like you!

Early flawless app....
And re: Basecamp
I run a global remote team and had tried every single thing out there to manage the whole team in one place. Basecamp does exactly what we need. We also work with so many partners, contractors and outsiders, so the fact that they don’t charge per person is god-sent and truly understanding the needs of remote work. Slack and all the other trendy apps completely miss the point. Thanks Basecamp!

That's so great to hear! Thanks for letting Basecamp be a part of your work!

Thank you for your review
Install Now

Like this app? Be the first to add it to a collection!Create a Collection by bringing together complementary apps that have a common theme or purpose, then share it and discover new collections!+